The official Walt Disney Archives at D23 have a page with pictures describing Walt's life and accomplishments over the years.

Walt Disney, the Man Behind the Magic

Walter Elias Disney, one of five children, was born in Chicago on 5th December 1901, and is most famously known for his iconic cartoon character Mickey Mouse.

Disney's public persona was very different from his actual personality. He was a shy, modest and insecure man in his private surroundings, but portrayed himself as warm and out-going in public.

The highly talented animator, writer, voice actor, film producer and entrepreneur had an interest in drawing from a young age and attended art classes as a boy.

At the age of 18 he landed his is first job as a commercial illustrator, and in the early 1920's went on to set up Disney Brother's Studio in California with his brother Roy.

In under 5 minutes, this video created by D23 presents five facts about Walt Disney.

Disney was the pioneer of the American animation industry, developing the most famous cartoon character Mickey Mouse, in 1928, who he also provided the voice for in the early years.

As the studio grew he introduced the new technology of synchronized sound, full-color three-strip Technicolor, feature-length cartoons, including technical developments in cameras.

Fun in the Snow

While Lillian Disney, wife of Company founder Walt Disney, worked behind the scenes in many ways to support the Company's growth, her most celebrated contribution is the naming of Disney's most famous animated character.

During a train trip from New York to California in 1928 Walt showed a drawing of the cartoon mouse to his wife and told her that he was going to name it "Mortimer Mouse." Lillian said "That's too formal, how about Mickey".

Disney is considered a cultural icon in the United States and remains an important figure in the history of animation. 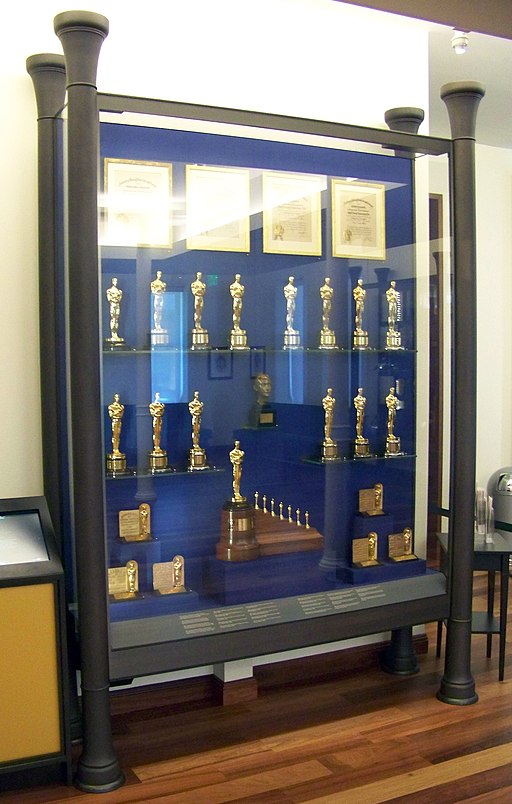 Walt Disney and his wife Lillian had two daughters, Diane (born December 1933) and Sharon (adopted in December 1936 at 6 weeks old).

Disney was said to be the world's greatest story-teller, and no doubt he kept his own daughters enthralled with magical tales of flight and fancy.

His entrepreneurial talent was further recognised in his involvement in planning the 1959 Moscow Fair, the 1960 Winter Olympics, and the 1964 New York World's Fair, and in 1965 Disney World. EPCOT (the "Experimental Prototype Community of Tomorrow") was the heart of this world famous theme park.

He never did see the finalisation of these last two projects, as he died of lung cancer in December 1966, at the age of 65, before either the park or the EPCOT project were completed.